Log-in to your account to view your recent orders.

Create an account to be able to view your orders and service information.

14-20th of May is Dementia Awareness Week! In order to spread awareness, we have put together 10 need to know facts about Dementia.

If you are worried either you or a loved one are showing symptoms of dementia the first thing to do is see your GP. For more information visit https://www.dementiauk.org

Dementia research is an ongoing task which needs volunteers, both people with and without signs of dementia. If you are interested in taking part in the studies please register online at www.joindementiaresearch.nihr.ac.uk.

3 must have features when buying a personal fall alarm. 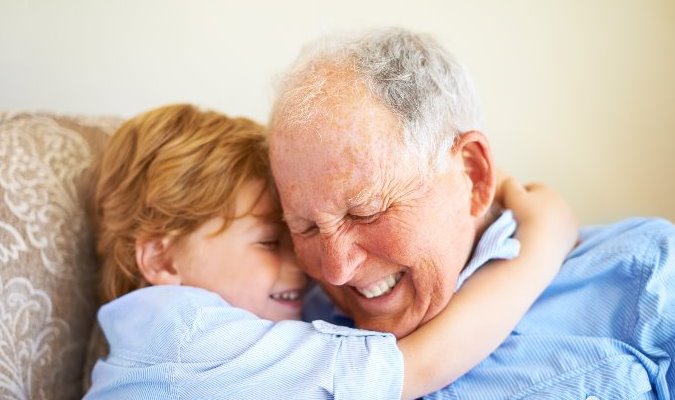 Top 5 tips for fall prevention for the elderly

Which is the best fall alarm for the elderly?

How a community alarm works

Myth Busting - Alarms for the Elderly 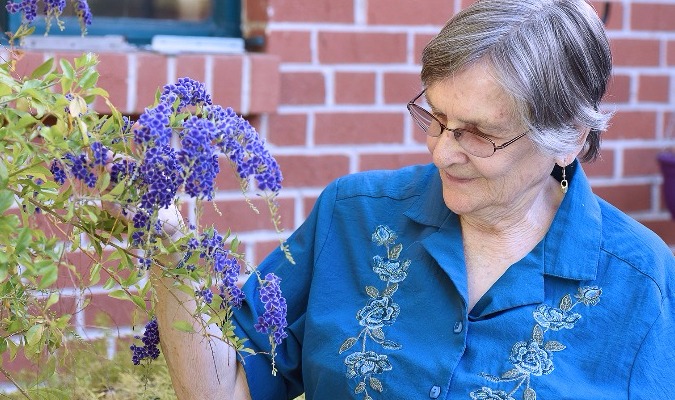 The Benefits of a Panic Button for the Elderly 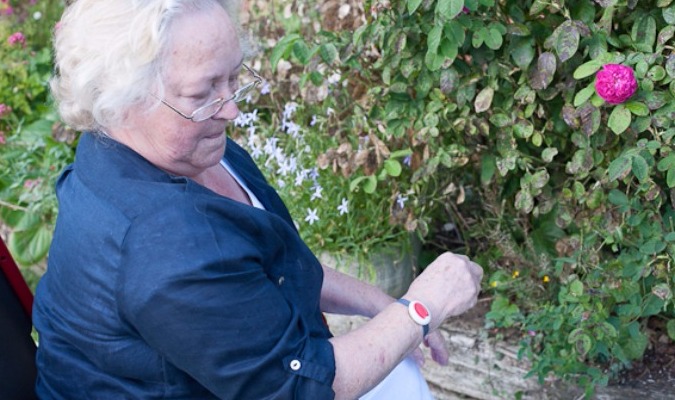 Everything you need to know about key safes 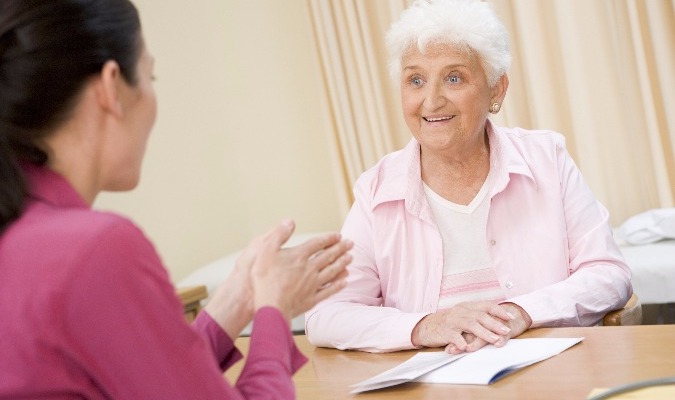 Dawn’s Story- the Benefits of a Supported Living Service